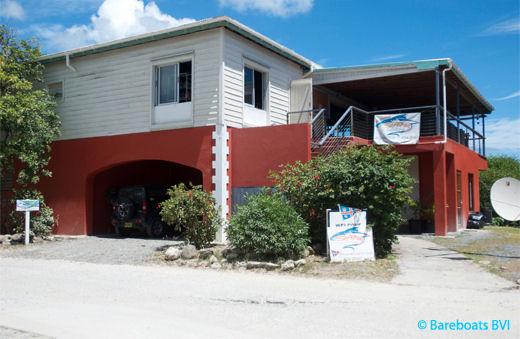 
Sharky's opened their doors in October, 2013. I tried the food here for the first time in November, 2014 and I was impressed. I am not easy to impress, so that's saying a lot. I came late in the afternoon when there wasn't another sole around. I asked if I was too late for lunch and the lovely lady who was busy cleaning up the place, said, "you're never too late ... what can I get you?

They didn't know that the purpose of my visit was to be able to write this article. The fellow who was making pizzas that day, grumbled ever so slightly, saying he thought he was done for the day, but immediately smiled at me and said, but for you, we'll do it! He didn't know me from Adam.

My father always said; "You may as well do with a smile that which you MUST do anyway". So for customer service, I have to give them two thumbs up.

I asked how long a pizza would take and the reply was 12 to 15 minutes. It was actually 20 minutes, but I wasn't in a rush anyway. I was there on a fact finding mission.

On my first visit in October, I asked if I could take photos of the restaurant and the staff were very accommodating. On my second visit, while my pizza was being made, I met the owner (John) and we spoke briefly. He too was very helpful ... if a little leary about what I was doing as I had explained it to him.

The third, fourth and fifth time, I sent a friend in to pick up different dishes for me which I ate as soon as I got home. Now that my face was known, I didn't want them to do anything differently for me than they would for anyone else.

The first meal was a Caesar salad (which is a meal in itself) and their hand made Angus burger with caramelized onions that I ate as soon as I got home. Both were excellent and the burger was cooked exactly as I had requested. Medium well, pink in the center but not bloody. You'd be surprised how many restaurants can't do that to save their lives. But Sharky's did it!

The second dish was a chicken chimichanga with a side of Garlic Parmesan truffle fries. Oh my God it was good! I could just about hear my arteries slamming shut ... but it was worth it.

The third was the Philly cheesesteak with a side of garlic mashed potatoes. Again, both were very good. I had to pull out the peppers as they don't agree with me, but it was very tasty.

Chef Joshua (below) enjoys his job and it shows. Here he's finishing up a lovely cheese pizza for a to go order.

Their thin crust pizza is one of my favourites on the island, but I have to be in the mood for garlic if I add the mushrooms which is one of my favourite toppings. The pizza prices (and in fact all their food prices) are for the most part quite reasonable. Certainly they are more in line with my budget than most other restaurants in Road Town. The drink prices are a different story ... but I am told John is one heck of a bartender and that his drinks are amazing.

The restaurant seating is mainly outdoors, though there are tables inside as well as additional seating at the bar.

Sharkey's is located at Road Reef Marina, across from TMM Yacht Charters on the western extreme of Road Town, near Fort Burt Hotel.